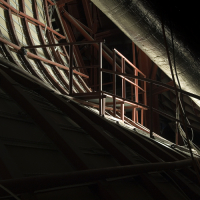 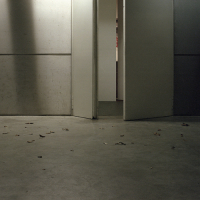 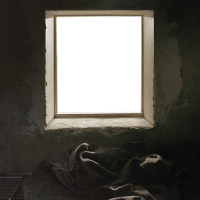 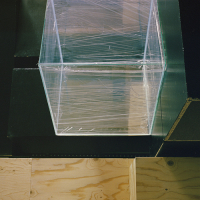 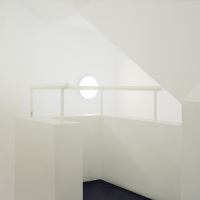 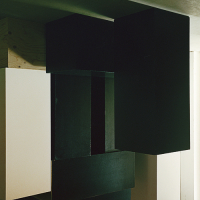 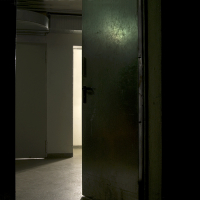 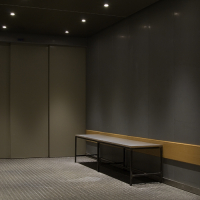 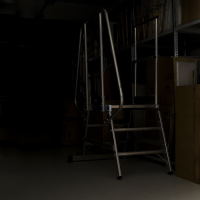 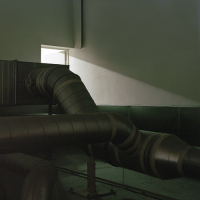 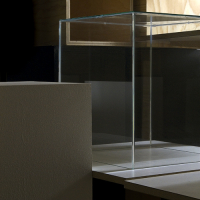 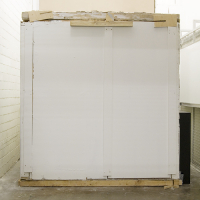 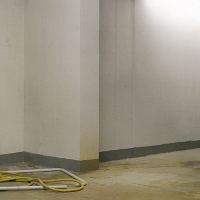 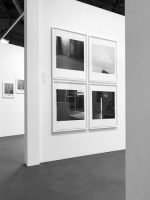 "In Gehry’s museum construction there are - much the same as in a medieval cathedral - various rooms between outer and inner shell. One could consider them as a kind of subconsciousness of the building."
(Friedrich v. Borries, in: "Museum Unplugged", Museum MArta, Herford 2015)

Following an invitation of the director of the museum MARTa Herford in spring of 2015 Sarah Straßmann began a work on the rooms behind the scenes of the museum building. A series of photos that would later appear in the museum's 10th anniversary catalogue. The photographs of these “non-places” attempt to sense space, balance light and shadow, show stairs, attics and cellars, endless corridors, doors, elevators, shafts, pipes, walls and abysses. Surfaces and materials develop a life of their own and contribute to an interior design that goes far beyond what is depicted. In addition to personal associations, the relationship between space and representation, or the meaning of space as a place of memory, is questioned.
(Charlotte Krauss, in: "Über Bild und Raum", press release AFF Galerie, Berlin 2017)