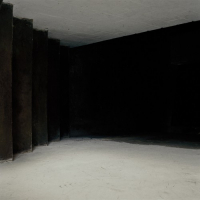 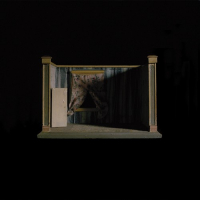 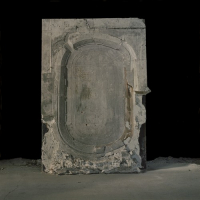 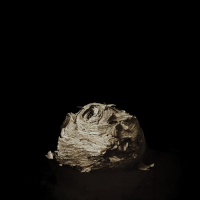 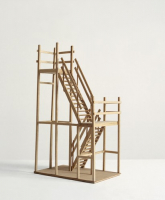 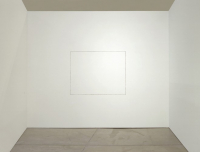 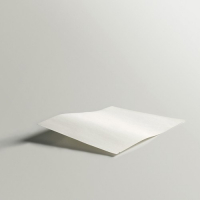 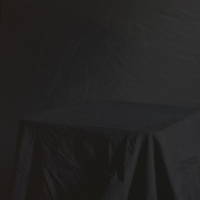 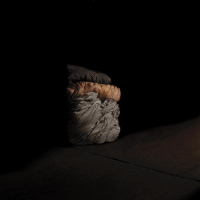 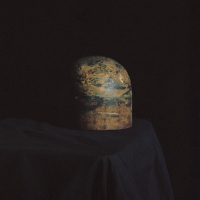 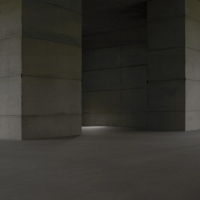 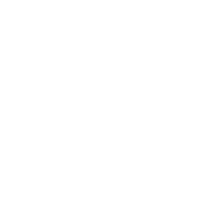 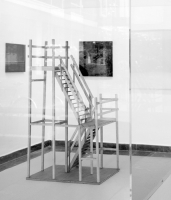 In the context of globalization and mediatization processes, space has become an ever changing variable. Physical and virtual space are increasingly merging into hybrid "intermediate spaces" in which we have been navigating unnoticed already for a long time. But which point of view can be taken in the “in between”? The series "Opposite" examines this borderline area between light and darkness, presence and absence or object and space. Sizes vary, spaces dissolve visually, the objects shown remain mysterious in their function. The photographs also experience a kind of "dislocation" through the strict conceptual approach with a frontal, central perspective optic, while at the same time they push the visibility of absolute darkness to its extreme.

In her works, Sarah Straßmann explores the fine line between presence and absence, visibility and invisibility, which is not only defined by its blurriness, but also holds a high potential for uncertainty. The location of one's own point of view forms the individual coordinate system of mental and physical orientation. When its fragility, its zones of indeterminacy become visible, a fundamental insecurity arises. Ultimately, art is also a motor for redefining this everyday question and turning it into a productive force.
(Text excerpts by Roland Nachtigäller, in: "Lahnungen", catalogue Westwendischer Kunstverein, Wendland 2010)