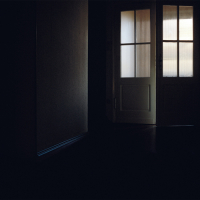 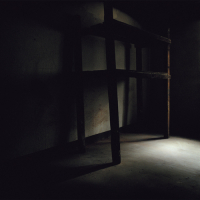 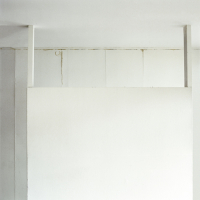 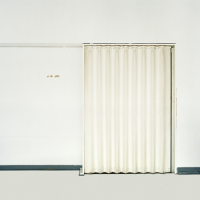 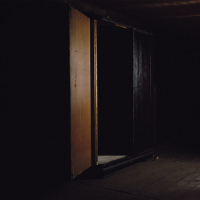 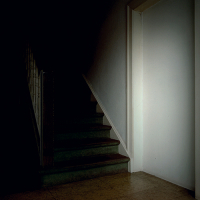 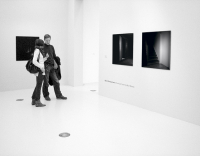 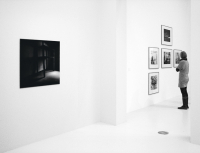 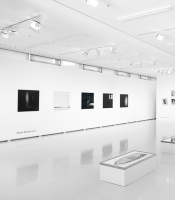 In her large-format tableaux which bear the working title 'The Void - Nothing but Space', Sarah Straßmann investigates the visual impression of emptiness. The material nature of physical space retreats completely into the background. Instead, space is designated mainly by qualities of lightning and mood which invoke personal recollections of the photographer. In this way, a space of thought is created which is vivid as an image and points the way beyond the visible and into the realms of the imagination.
(Mareike Dietrich, in: "gute aussichten 2008/09", catalogue gute aussichten, 2009)