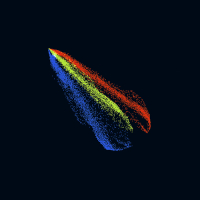 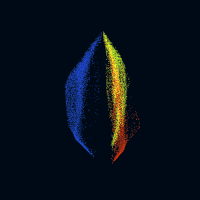 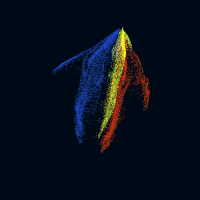 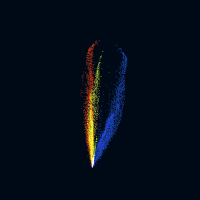 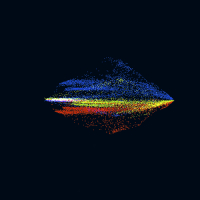 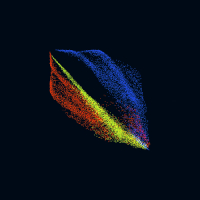 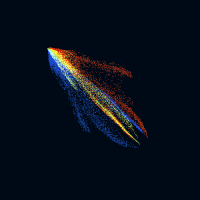 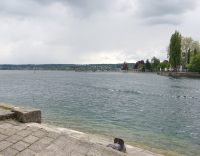 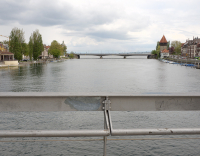 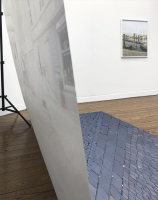 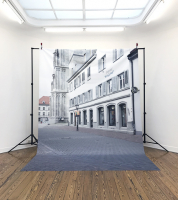 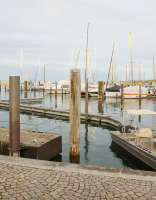 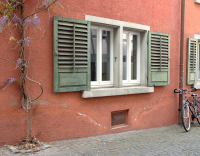 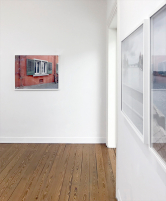 The motto "You press the button, we do the rest", which was created by George Eastman in 1888 for the inauguration of his new Eastman Kodak camera, anticipated the specific functionality and importance of the medium of photography in the age of cell-phone cameras – today it is not Kodak but Google. In her six-part project "Expanded Pictures", Sarah Straßmann investigates the functionality and distribution of images in the era of smartphones, internet and social media. Her starting point is the selfie as the ultimate medium of contemporary self-staging. Selfies serve the representation of a purported uniqueness, although they are actually predetermined by virtue of technique, distribution and a collectively codified pictorial language.

The photographs in "DF Archive", a collection of duckface selfies of young women, attest to the pictographic use of a pose that has degenerated into a universal stereotype. In the era of cell-phone cameras, photography has become a (social) event that serves to feed global channels such as Twitter, Facebook, Instagram or Snapchat.

In “Scatter Faces” the collective pose of the “Duckface” materializes in an original visual imprint of the original action as a now autonomous work by means of a specially applied computer program.

"Alphabet of Stereotypes" refers to an arsenal of body expanders used to make selfies and casts a spotlight on the fetish-like character of this act.

“What if you send a selfie to a friend?” is the question with which Sarah Straßmann asks exhibition visitors to post a selfie on site or at specially installed “Selfie Points”. The selfies are displayed on one of the eight monitors of an interactive installation, or are continuously visible via Instagram account.

What remains are the photographs and an installation of the "Selfie Backdrops", which depict reality and virtual space in equal measure.

This illustrates that nowadays the issue is not the autonomous image but the process photographing itself, which in the spirit of René Descartes’s "cogito ergo sum" declares: I photograph therefore I am.
(Stefan Becht, in: „deluxe“, catalogue Deichtorhallen, Hamburg 2018)