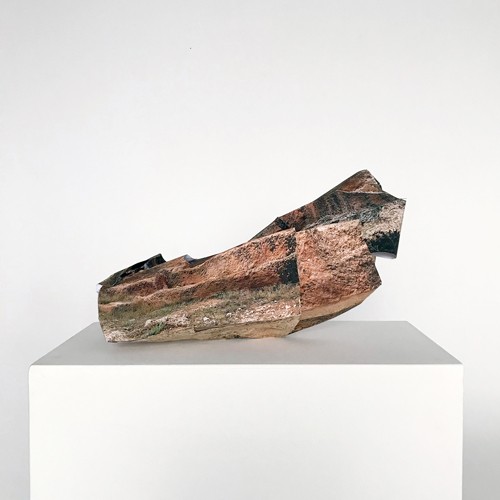 In the work The Kingdom, started in 2018, Sarah Straßmann investigates the conditions and relationships between space, image space, surface, and structure. The starting point of her experiments is the ancient city Perre, an archaeological site, which belongs to a mountain range of the former kingdom of Commagene in southeastern Turkey (around 200-50 bC). A kingdom whose ruler, Antiochus, cleverly bundled various religions, and was able to hold the empire against hostile takeovers, such as secured by the Romans, for a long time. Similar to an 'archaeologist', the artist collected a variety of photographic material on site. By means of photo collages, photographic installations, video, sound, archival material and classical photographs, The Kingdom spreads the structures and conditions of two and three-dimensional spaces. On the other hand, it leads to absurdity. In addition to these pictorial aspects, thoughts on space and representation, architecture and power as well as space as a common ground are also raised and questioned. 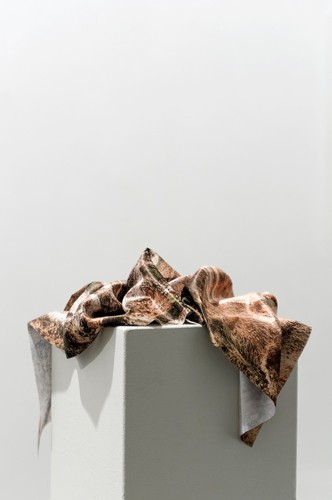