In her ongoing series 'Opposite' Sarah Straßmann follows social tendencies in contexts of globalization and mediatization processes. She subsequently creates associative images based on atmosphere and mood such as dissolution and resolution of space. The works touch the issue of the pictorial repeal of space, time and identity. The artist’s photographs point beyond a pure image of subjects and encourage the viewer to create personal mental images instead. The spatial localization of a personal point of view constitutes an individual coordinate system for a cognitive and physical alignment in space. If its fragility, its indetermination zone becomes obvious, the result is fundamental uncertainty. (press release exhibition 'pilote : topographical', pilote contemporary Berlin, 2017) 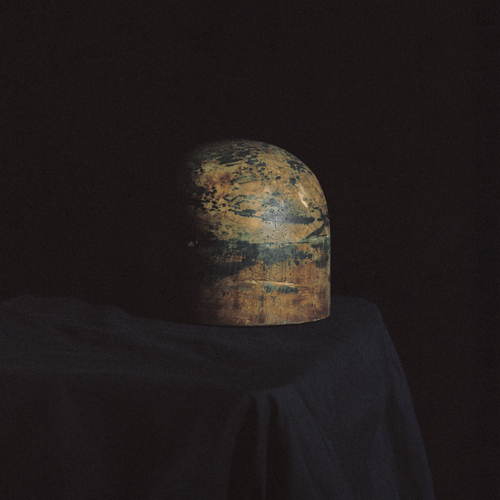 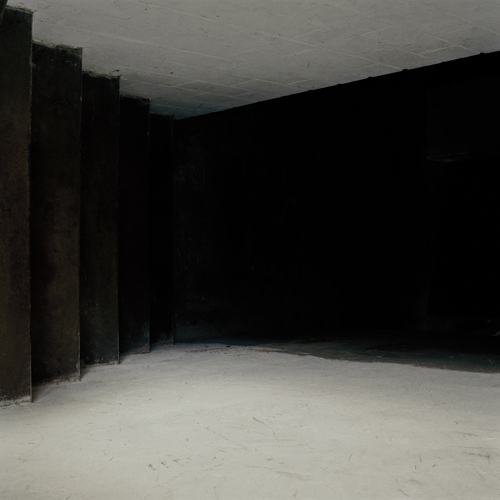 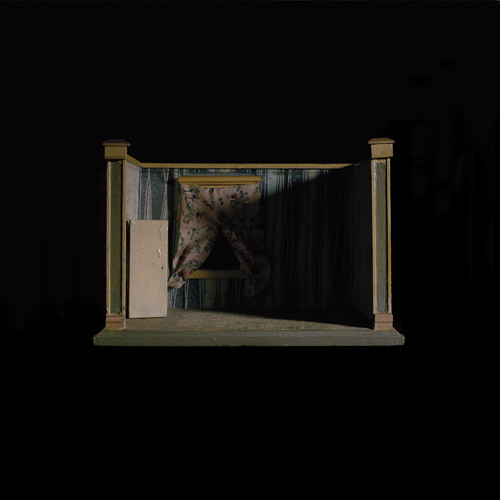 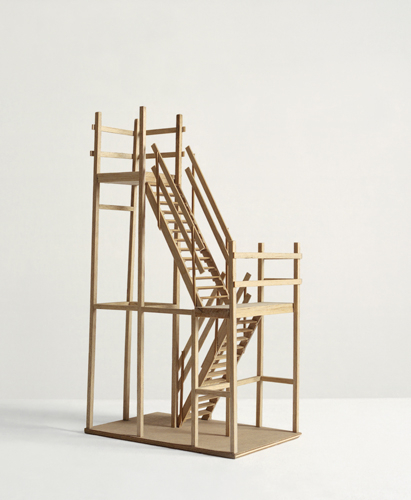 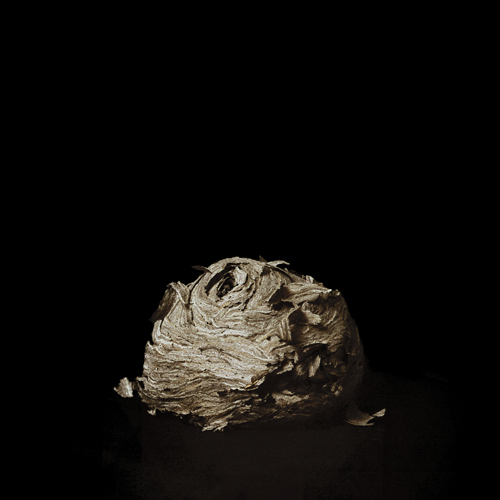 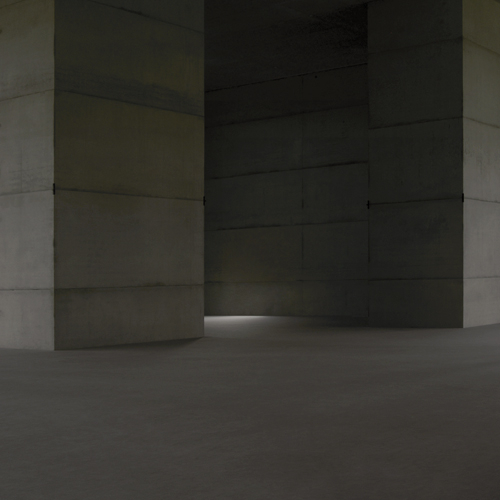 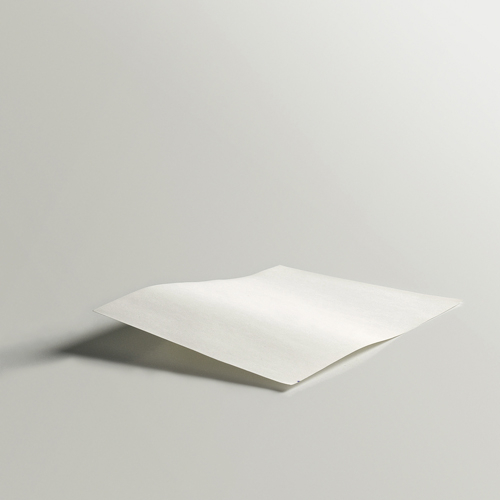 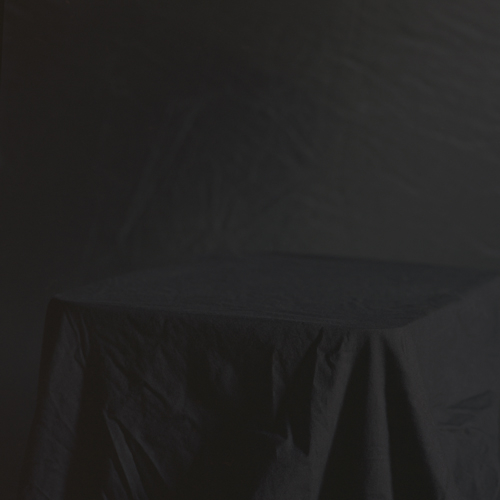 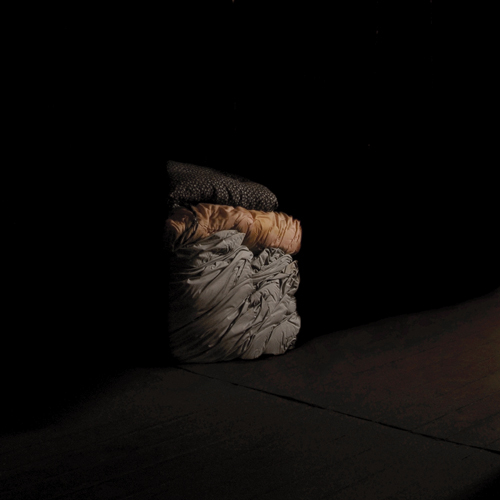 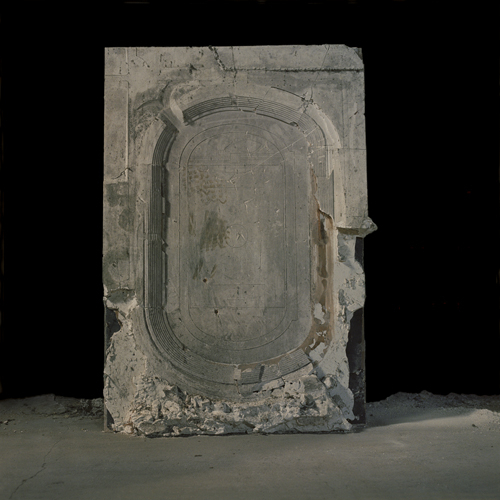 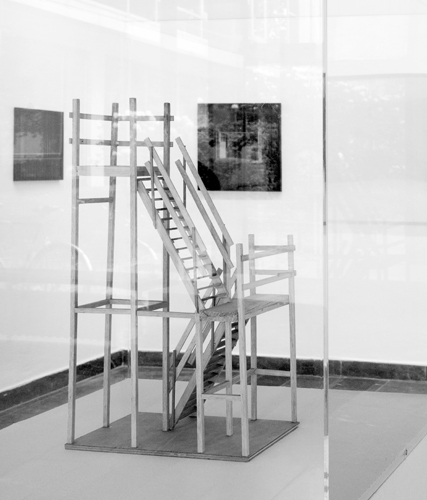 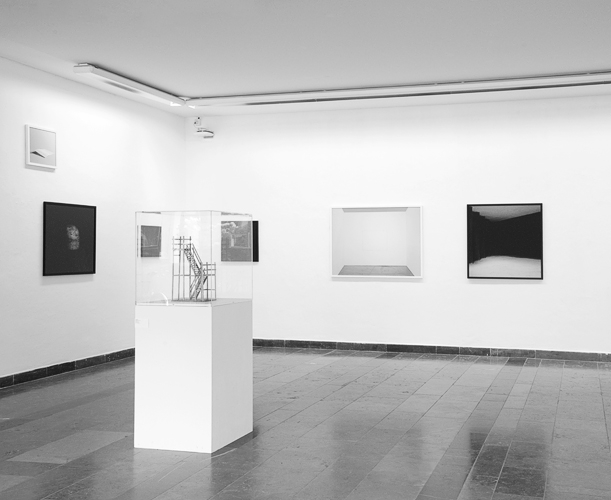 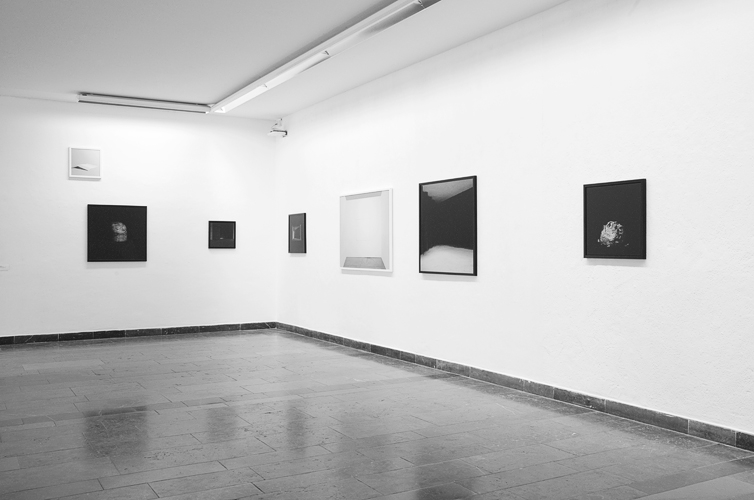 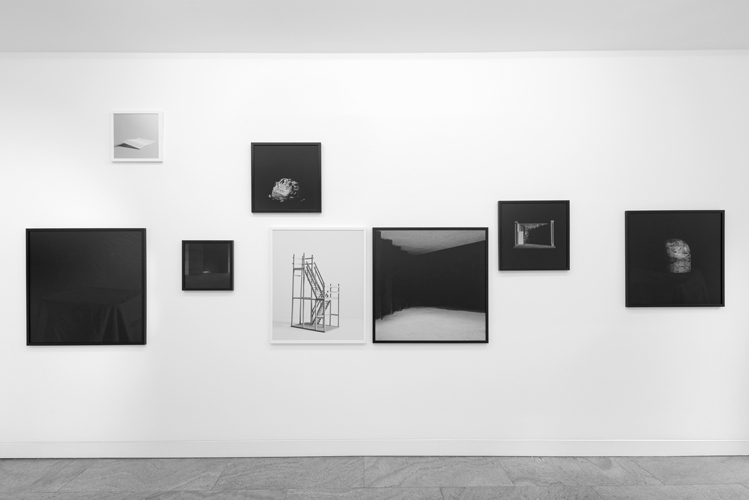 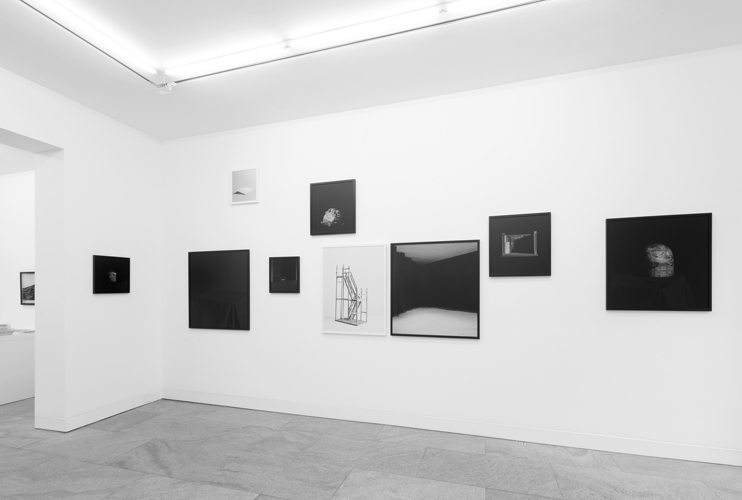 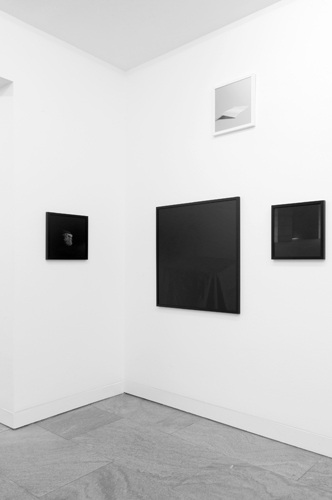 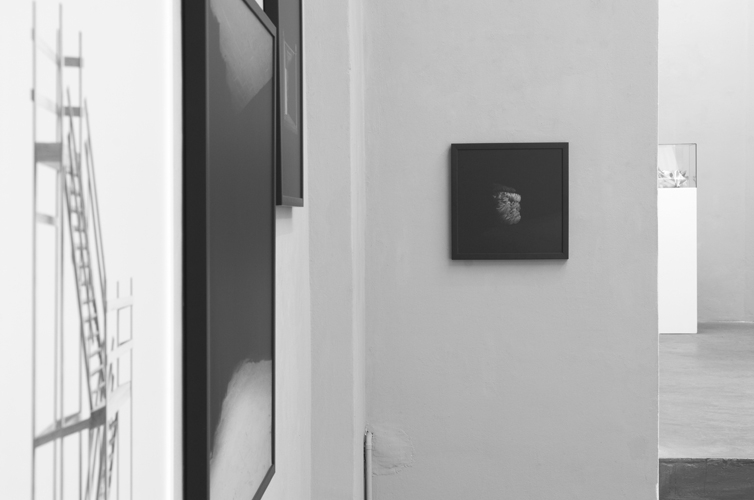 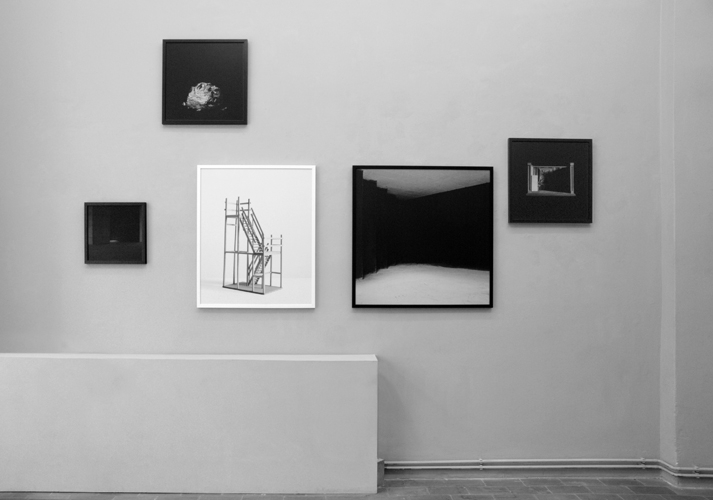 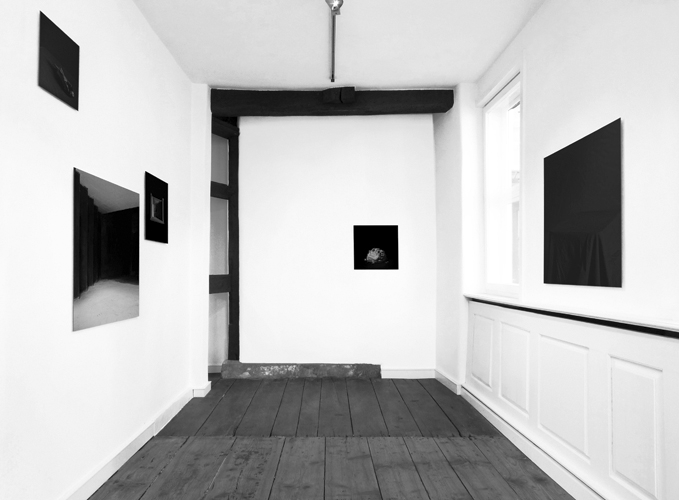 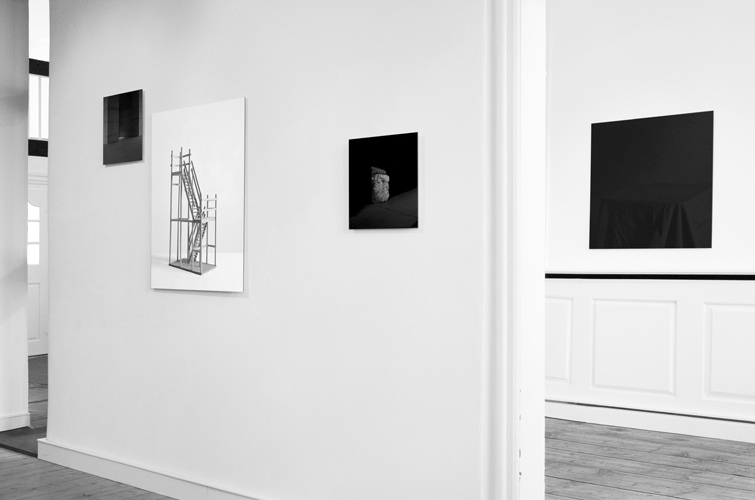 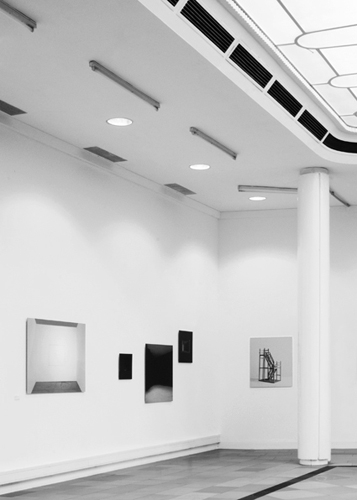 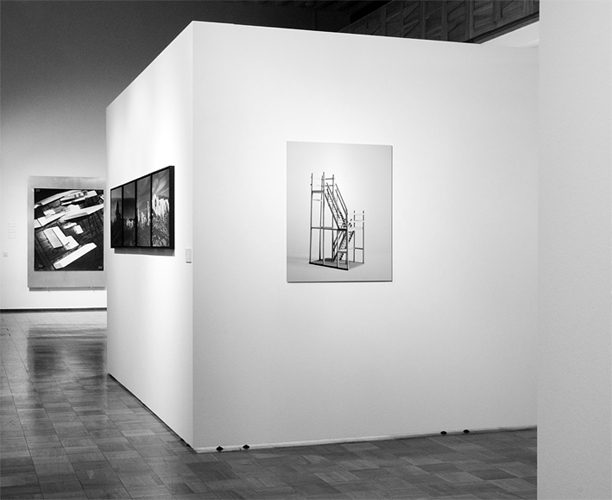 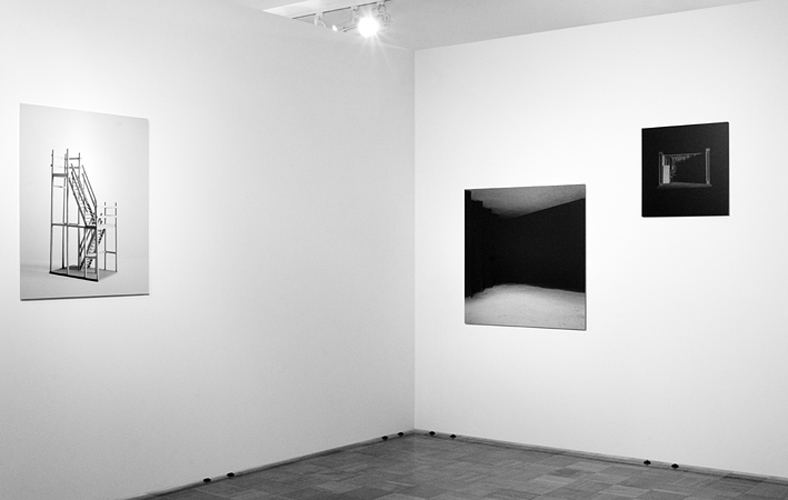 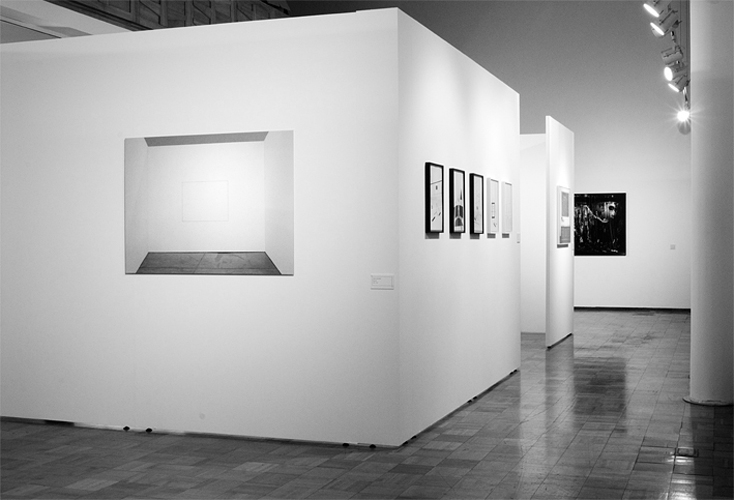